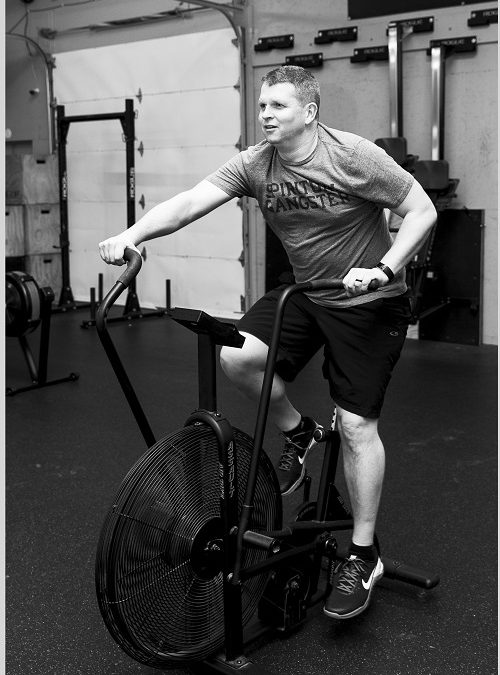 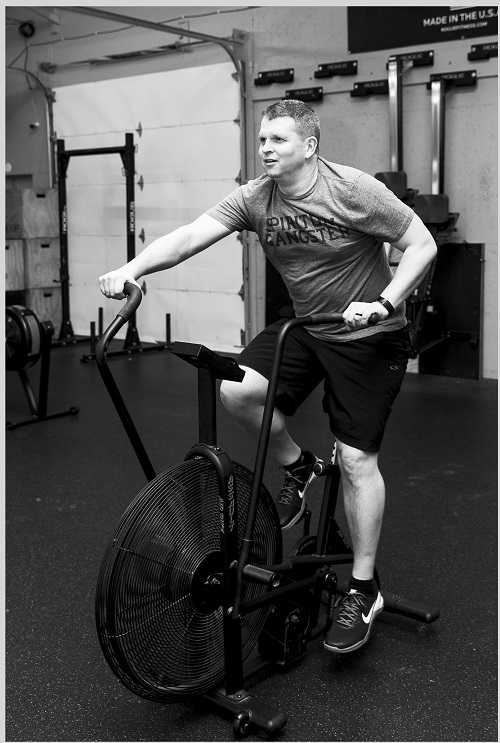 When and how did you get started with RCF?  April 2017 (One of smartest things I have done recently)

Favorite Movie: Momma Mia,  Rock of Ages and The Greatest Showman ( I love modern musicals). I also like stupid comedies like Dogma, and Blazing Saddles.

Professional:   I want my church to make a difference in the lives of its members, the community and around the world.

CrossFit:  Someday soon I will be able to do double unders.    Also to keep working out with my son, Corban who has started with me at 3:30 on  Tuesdays and Thursday.

What time do you usually attend and what’s the best part about working out with that group? 6:00 am. They are just all a great group of people!

What’s in your most frequently used emoji tab? Smiley face, so people know I am not crabby!

What’s the first CD you ever bought?  My first CD was actually a 45 record of the 1985 Chicago Super Bowl shuffle and I still know most of the words.    I wanted to be Mike Singletary until I realized I was from Wisconsin and the Bears stink!!!

What’s the last thing you searched for on Google?  What season does Finn die in Glee?  Yes I am watching it on Netflix.

You’re a new addition to the crayon box. What color would you be and why? Hope blue because we all need more hope in our lives or not crabby red.

What is something we don’t know about you?  I  used to serve a Native American church on the Northside of Rapid City (Woyatan Lutheran).  I received a Native name Oyate kin Obmani (Walks with the people)

Advice to new members or someone looking to start CrossFit: It might not be for everybody but it is for anybody.  You can do it!  Jump in and STICK with it!